Sydney Thunder has been a perennial underachiever in the BBL.

Thunder might disagree after lifting the title in BBL05 – but a look at their year-by-year record would illustrate otherwise.

Thunder’s highest finish in the table was that championship-winning year but, even then, they finished no higher than fourth place. Thunder have been captained by David Warner, Chris Gayle, Michael Hussey and Shane Watson but all have failed to inspire the Sydney outfit.

Last year, Thunder won their first two games but failed to qualify for the finals. Coach Shane Bond will want this year’s campaign to be more fruitful.

The acquisition of Alex Hales has boosted Sydney Thunder's squad. The Englishman is now onto his fourth BBL team (Renegades, Strikers, Hurricanes) and has been in a rich vein of form in South Africa’s Mzansi Premier League.

Currently out of favour in England’s white-ball setup, Hales will be available for the whole tournament.

On the subject of being out of favour internationally, Usman Khawaja could feature for the Thunder this season. Averaging 42.73 in the BBL, Khawaja would be a significant boost in the batting department.

He’s likely to feature in Australia’s mini-tour to India but should be available for a large part of the tournament. Alex Ross has moved from Brisbane to join youngsters Jason Sangha (20) and Oliver Davies (19) to complete a strong batting line up.

South African all-rounder Chris Morris who has plenty of international and IPL experience, has joined the Thunder on a one-year deal. In other contract news, Chris Green has cemented a long-term deal for the men in green and black. 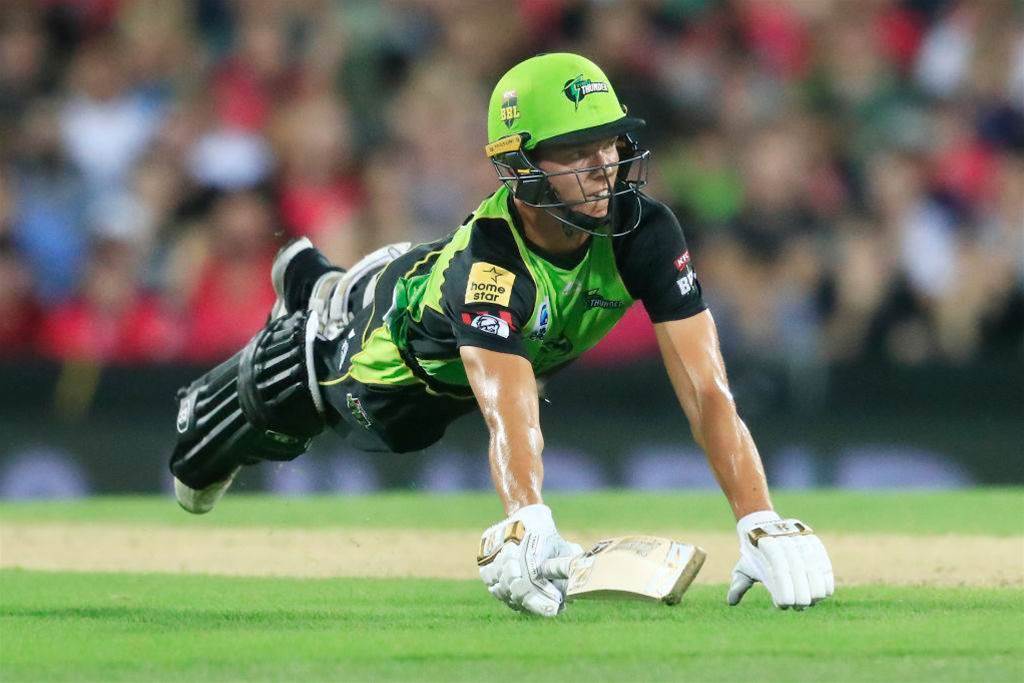 The 26-year-old has signed the longest deal in BBL history with a six-year contract. The spinner is fast getting the reputation as a white-ball specialist, while still awaiting recognition on the international stage, as is locked in until 2025.

In the spin-bowling department, the departure of Fawad Ahmed sees teenager Tanveer Sangha get an opportunity. The young leg-spinner is highly rated in New South Wales cricket and joins Arjun Nair and Jono Cook as slow-bowling options for Shane Bond.

Looking at the Thunder’s squad composition, it is easy to see comparisons to their BBL05 winning campaign. With Khawaja’s run backed up by Hales’ form and the bowling unit sharing the load while bowling efficiently, the men in green may have their best finish in the table and be pushing for glory once again.