Two games were played on Sunday with Coffs Harbour hosting a BBL game for the first time.

The Sixers overcame the Strikers at the northern New South Wales venue before a Sunday night game at Optus Stadium saw the first century of the competition from Hobart Hurricanes’ D’Arcy Short.

On a rainy Monday night in Sydney, Brisbane Heat’s Tom Banton smashed the second-fastest half-century in BBL history in a shortened encounter. Brisbane’s eight over total was too much for Sydney, who were further hindered by a further rain delay and target revision. 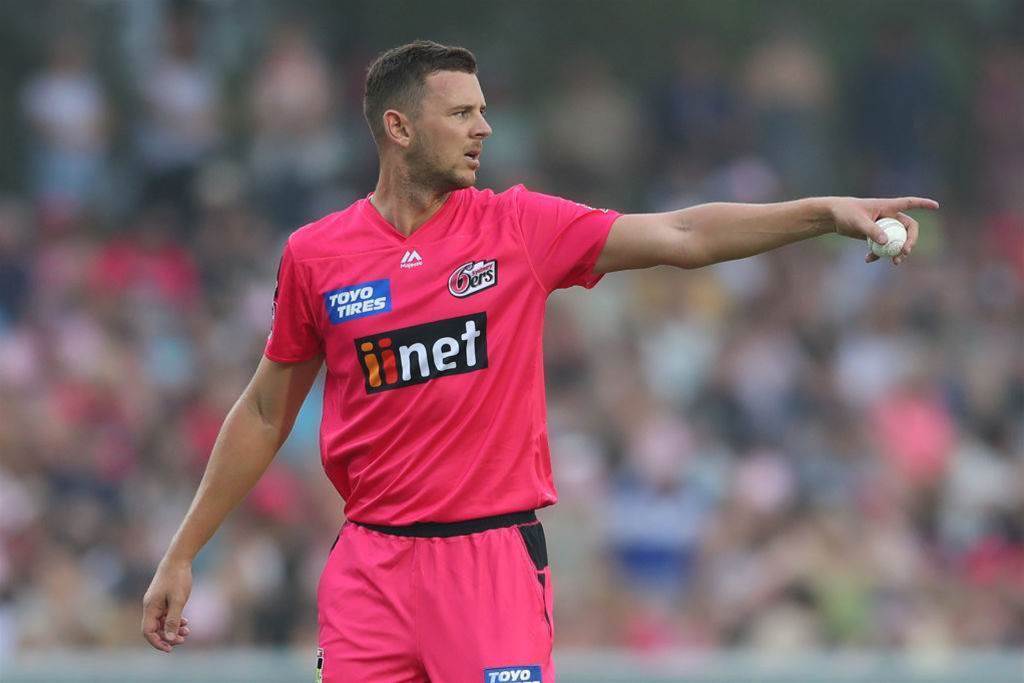 A sell-out crowd in Coffs Harbour were witness to two favourites clashing, and it was Sydney Sixers who prevailed with a comprehensive seven-wicket win. The principal architect of the victory was Josh Philippe with 83 not out while Josh Hazlewood, in his first BBL game in six years, bowled his four overs for 18 runs and picked up the prize wicket of Alex Carey.

Before Philippe put the Strikers to the sword, it was Hazlewood leading the way with the ball. Strikers amassed 6/176 despite Hazlewood’s miserly spell.  Not one of the Strikers’ batters went to fifty but did contribute to the total. Lloyd Pope was among the wickets again, with 2-41, but not as economical as usual.  Tom Curran’s bowling malaise continued as the Strikers milked him at ten runs an over in his wicketless spell. Michael Neser and Rashid Khan played some lusty blows at the end of the Strikers’ innings.

With the Sixers captain Moises Henriques absent, the Sydney side brought in Justin Avendano to open with Philippe. The move proved to be a good one as the 26-year-old took advantage of his first start in BBL09. In an opening partnership of 72, it was Avendano who proved to be the senior partner with a quickfire 47. In 33 balls, he hit two sixes and four fours to give the Sixers a solid platform. Usual partner Daniel Hughes joined Philippe and the pair moved the Sixers towards their target in a controlled fashion.

Despite losing Hughes then James Vince with 13 balls to go, Philippe’s impressive innings made sure of victory. The performance was further evidence of youngster’s readiness for an international T20 call-up. Philippe has scored 256 runs in the competition so far, at a strike rate of 130.61, and is one of the main reasons why the Sixers are in the mix to take out the title. 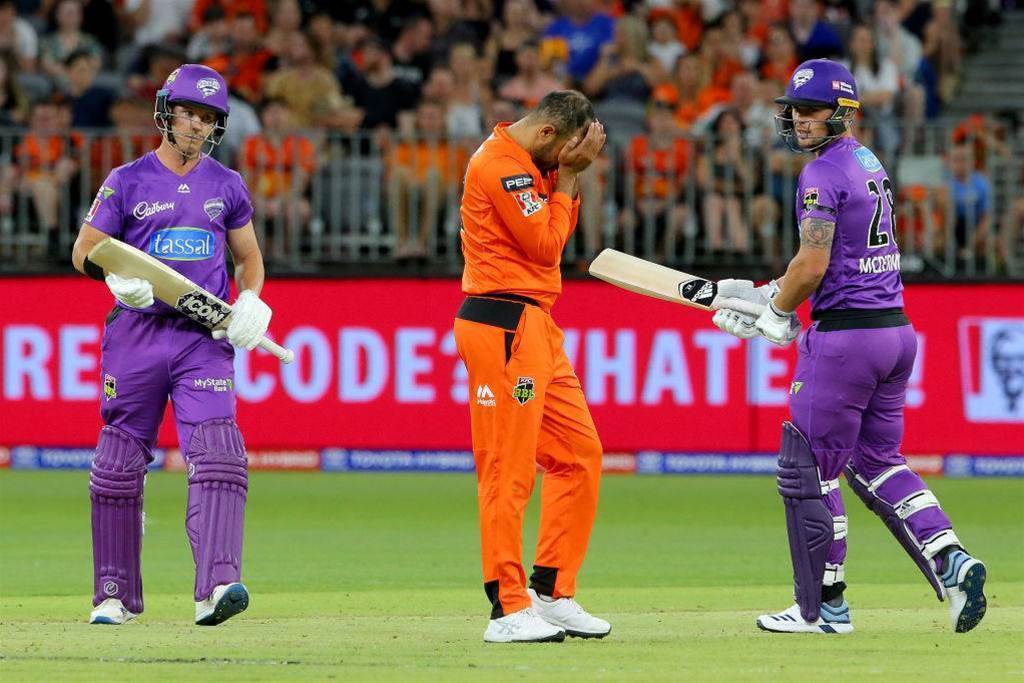